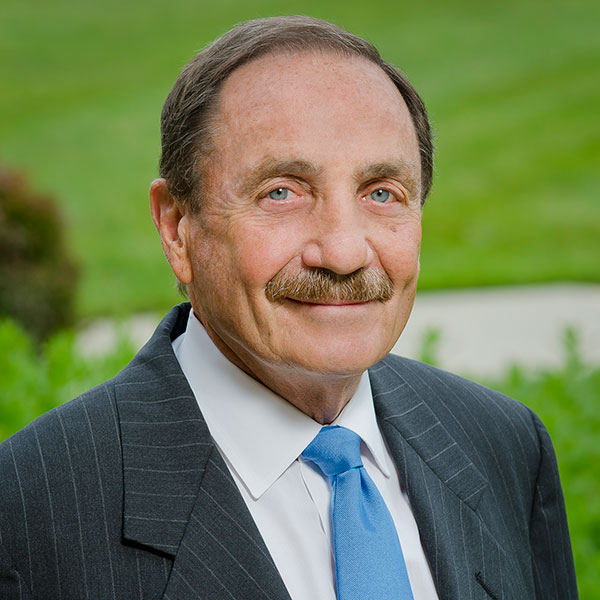 One of our firm’s most valued members, Ritchie Sebeniecher works closely with over 100 employers in Maryland, Virginia, and Washington D.C., providing advice on comprehensive approaches for employee benefit plans and their communication. Throughout his 40-year career, Ritchie has focused on employee benefits with an emphasis on group health insurance, brokering thousands of employer-sponsored benefit plans.

In addition to holding his designation as a Registered Health Underwriter, Ritchie has been awarded the Certification of Lifetime Membership by the National Association of Healthcare Underwriters in their Leading Producers Round Table. In 1988, he was appointed by the Maryland State Insurance Commissioner to sit on the committee for approving continued education courses, a position he held for 15 years.

A graduate of Johns Hopkins University, Ritchie is a Baltimore native with two grown sons and one granddaughter (around whom the sun revolves!). He and his wife currently reside in Baltimore City.

Ritchie certainly works hard but he plays hard, too. An avid runner, Ritchie has participated in over a hundred races, including the Boston and New York Marathons. He is also an accomplished golfer who has been a civilian member of the Naval Academy Golf Association since 1983. A longtime season ticket holder for both the Baltimore Orioles and Ravens, Ritchie is also a devoted Baltimore sports fan.

Meet our other team members 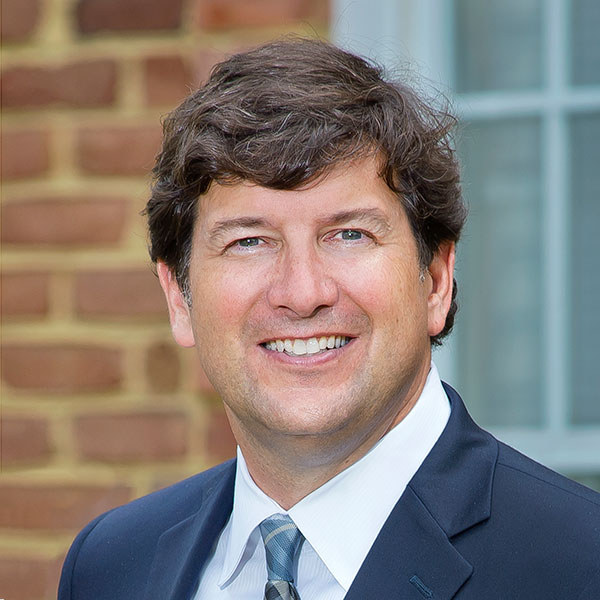 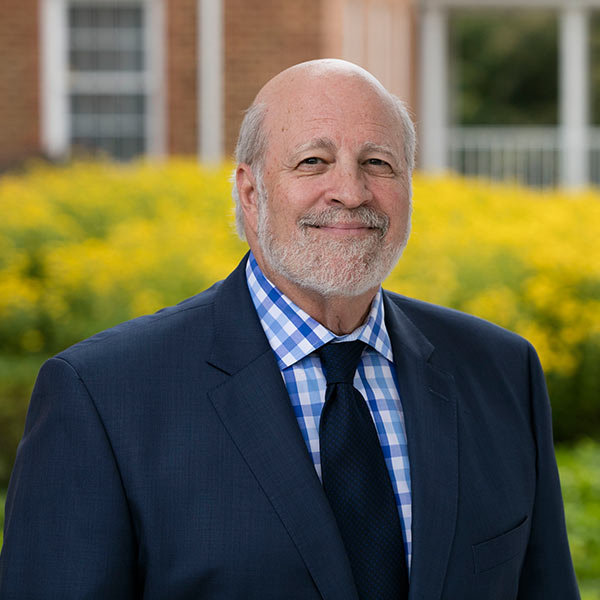 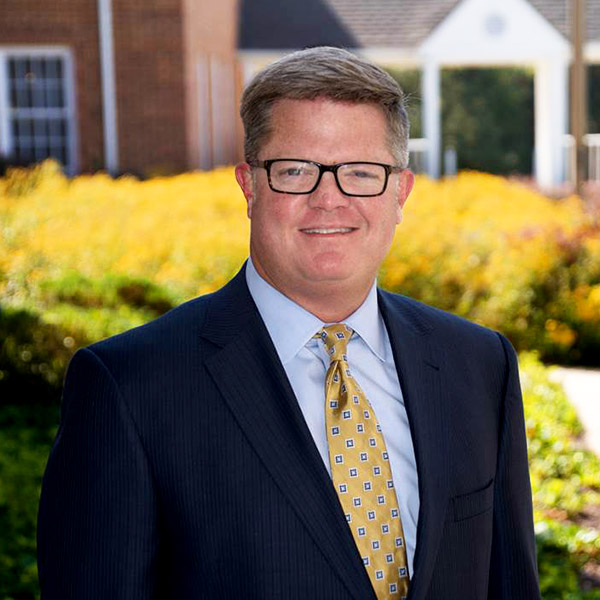 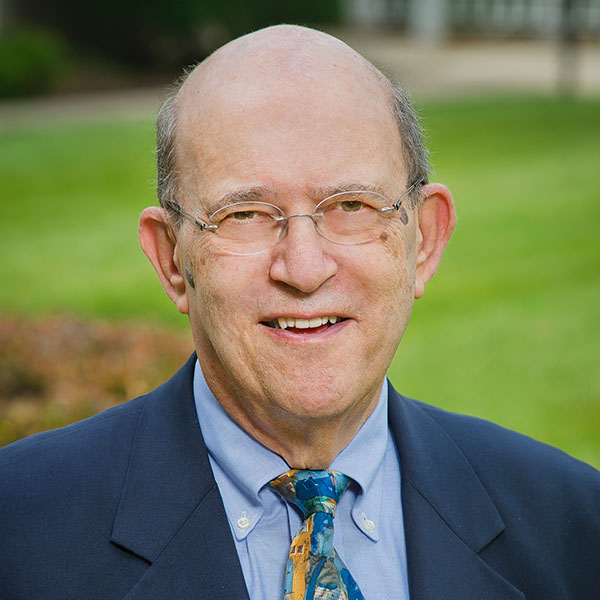 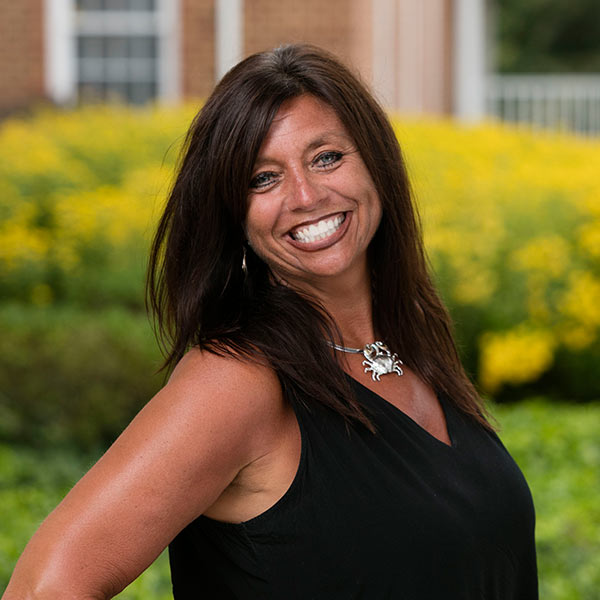 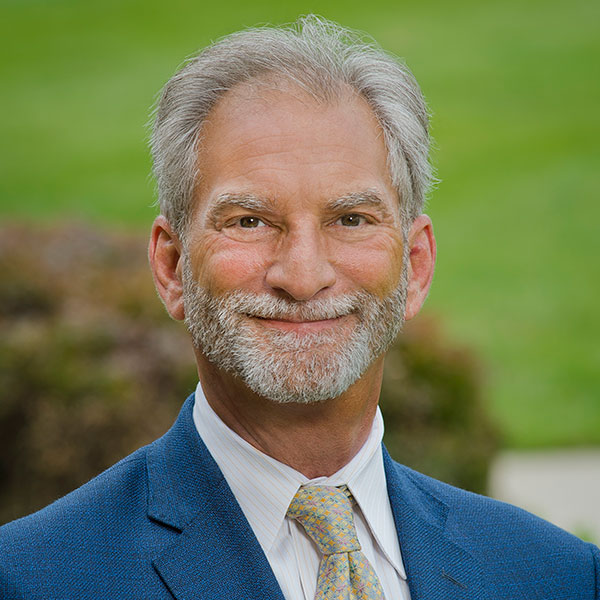 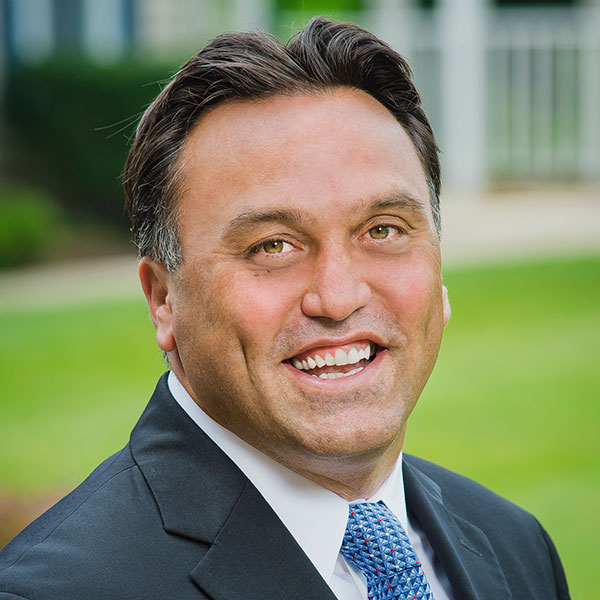 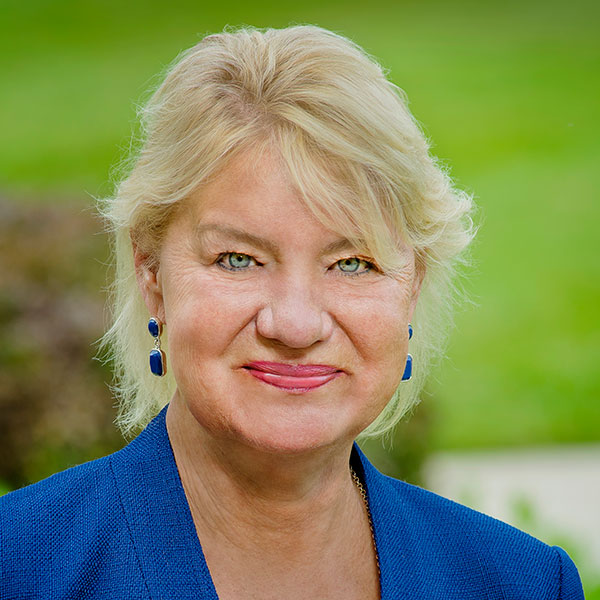 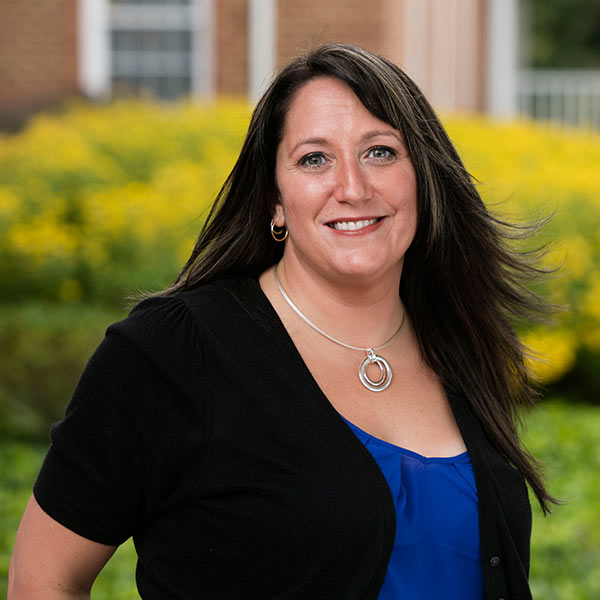 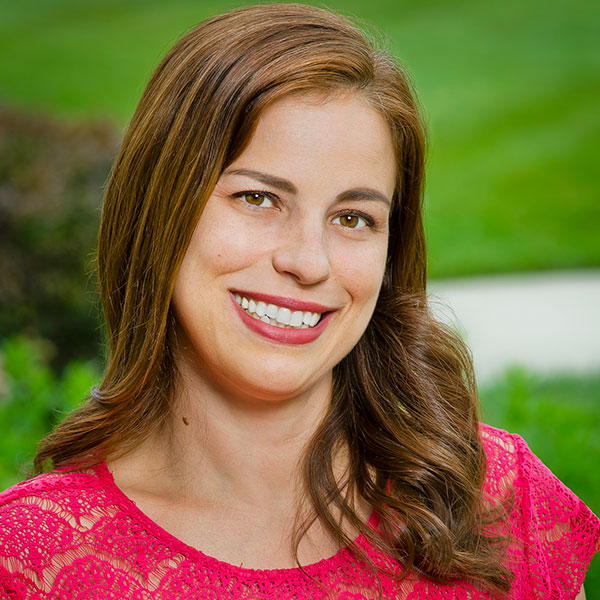 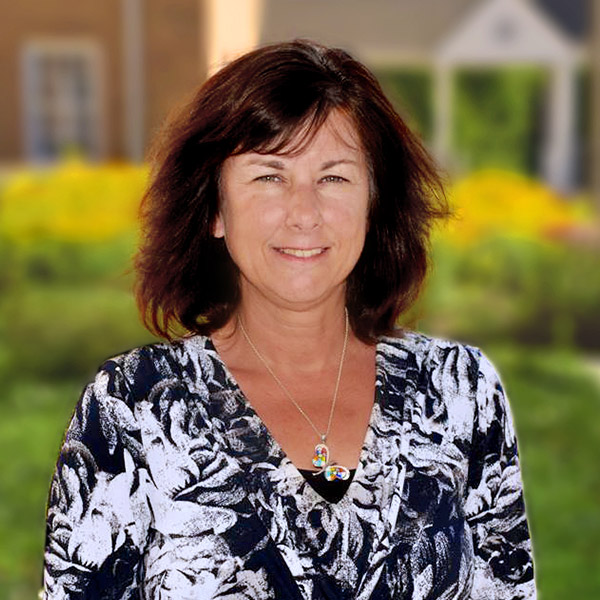 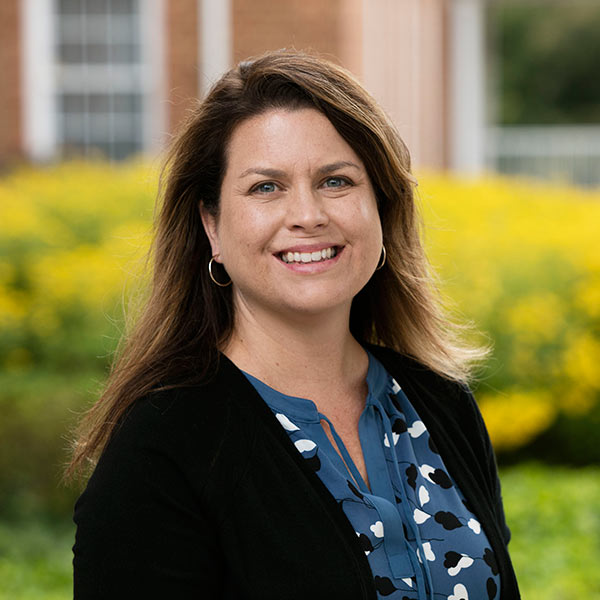 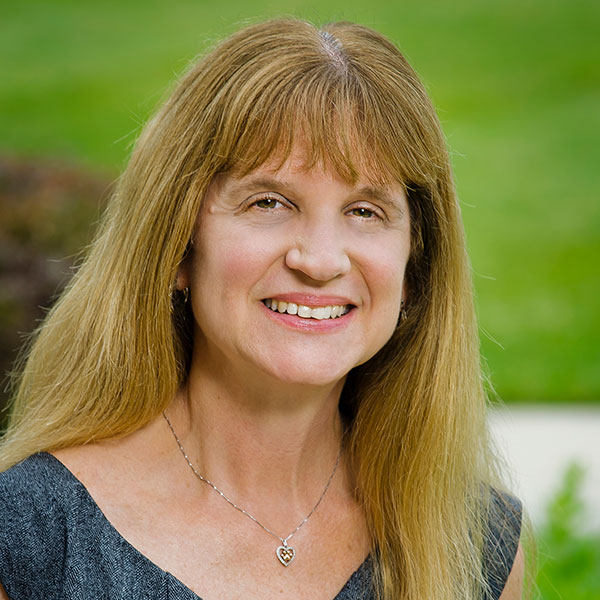 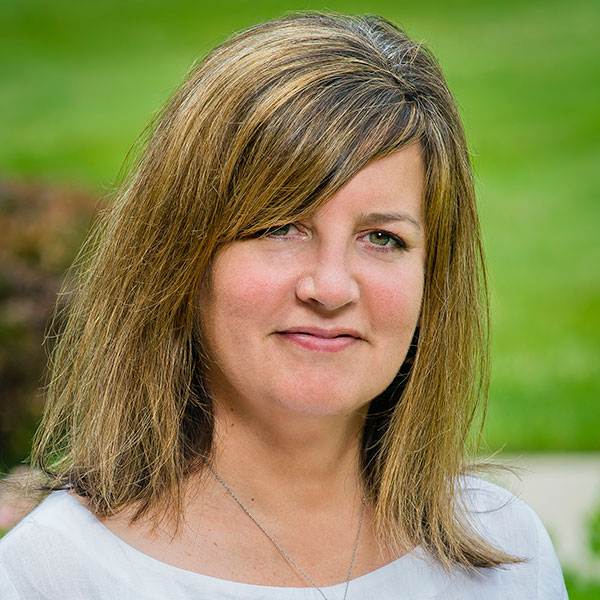